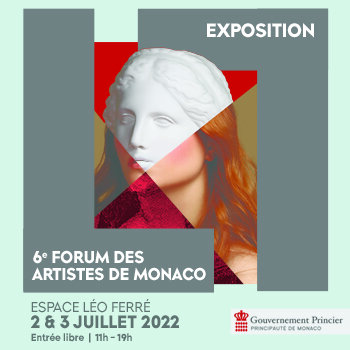 The Department of Cultural Affairs is organising an exhibition of works by Monegasque and resident artists (those who have been living in the Principality for over five years) at the Espace Léo Ferré. The exhibition is open to the public and admission is free.

This event, which is part of the Prince's Government's policy of promoting the integration of artists in the Principality into cultural policy,  is designed to highlight the vitality of local artistic creation.
The format of this event gives each artists two adjacent panels to exhibit their paintings and other pictorial works. For sculptors, a plinth will be provided to present their works. The dimensions of each artwork must fit within the panel or plinth.

A "Public Prize" will be awarded at the end of the event.

"Cinémato !" - An exhibition about Albert I of Monaco, pioneer of sound and image, with loans from the Palace Archives, the Oceanographic Institute, and Phono Museum Paris, organised by the Audiovisual Institute of Monaco Exhibition - "From One World To Another, From The Visible To The Invisible"

The temporary exhibition "From One World To Another, From The Visible To The Invisible", invites visitors to discover previously unseen and original collections kept at the Monaco Museum of Prehistoric Anthropology, where some of them have been for more than a century. 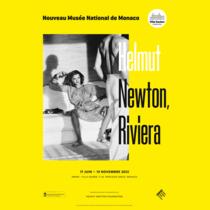 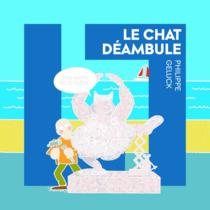 "Le Chat Déambule", an exhibition by Philippe Geluck, organised by the Department of Cultural Affairs. 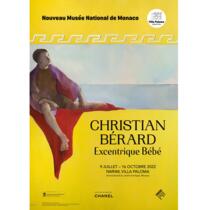 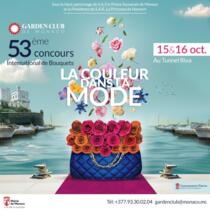 53rd International Flower Arranging Competition on the theme "Colour in Fashion", organised by the Garden Club de Monaco, under the High Patronage of H.S.H. the Sovereign Prince of Monaco and the Presidency of H.R.H. the Princess of Hanover. 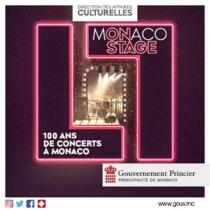 A special bond has existed between Monaco and music for almost a century. The Principality has hosted many renowned and illustrious artists such as Joséphine Baker, Charles Aznavour, Lady Gaga, Prince… and many more. All have performed on the legendary stages of Monaco.

Raoul Gunsbourg exhibition to mark the centenary of the death of Albert I, organised by the Opéra de Monte-Carlo

Import the event to your calendar

Our real estate selection
in Monaco and surroundings

Quiet studio near the Larvotto beaches